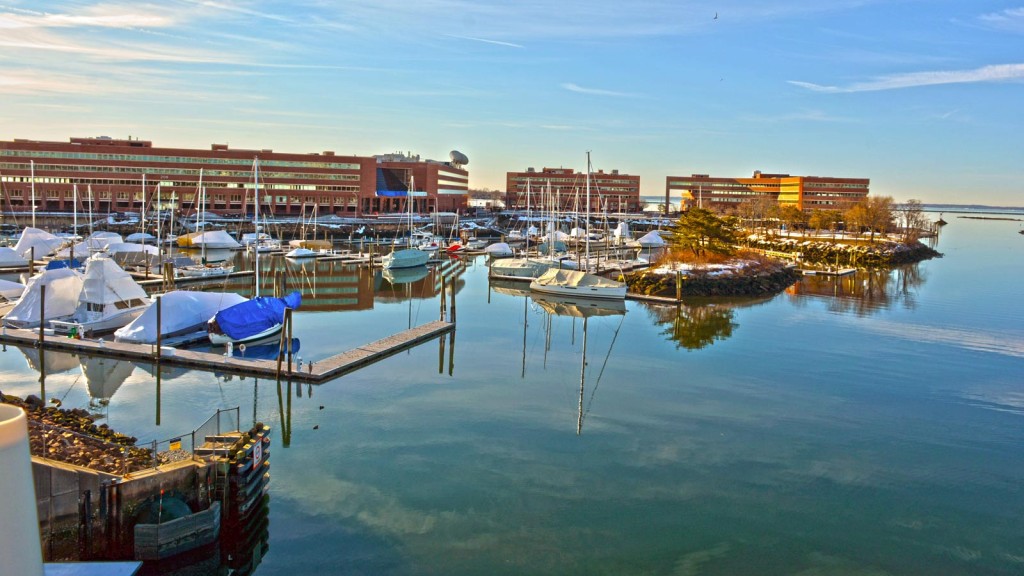 Stamford is a city in Fairfield County, Connecticut, United States. According to the 2010 census, the population of the city is 122,643. As of July 1, 2014, according to the Census Bureau, the population of Stamford had risen to 128,278, making it the third largest city in the state and the seventh largest city in New England. Approximately 30 miles from Manhattan, Stamford is in the Bridgeport-Stamford-Norwalk Metro area which is a part of the Greater New York metropolitan area.Stamford is home to four Fortune 500 Companies, nine Fortune 1000 Companies, and 13 Courant 100 Companies, as well as numerous divisions of large corporations. This gives Stamford the largest financial district in New York Metro outside New York City itself and one of the largest concentrations of corporations in the nation.
Provided by Wikipedia. Information not guaranteed as accurate.