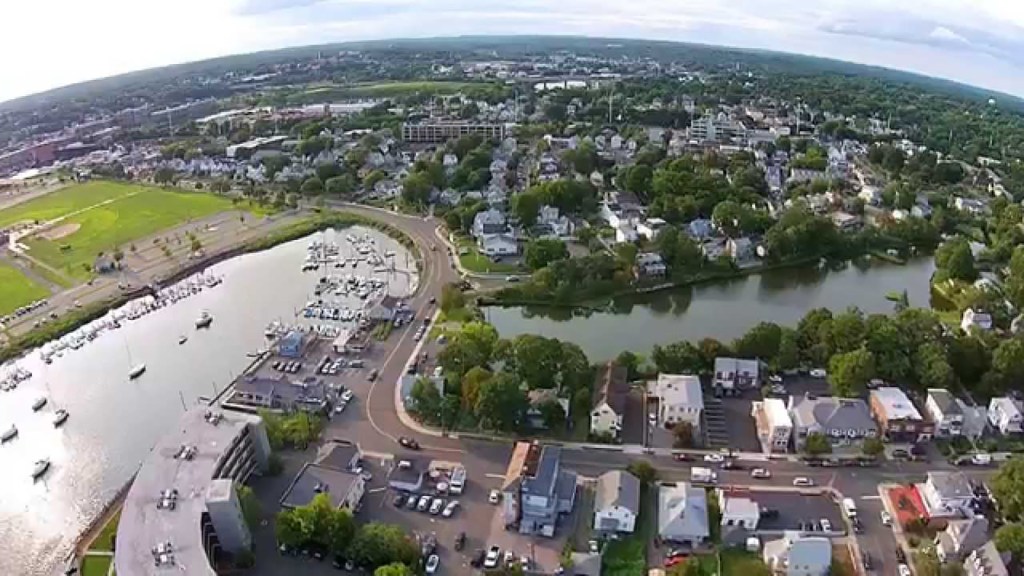 The name “Norwalk,” originally spelled “Norwaukee,” is of uncertain origin. It may come from an Algonquian word, noyank, meaning “point of land.” It may be corrupted from “Naramauke,” supposedly the name of a Native American chief.

The farming of oysters has long been important to Norwalk, which was once nicknamed “Oyster Town.” Each September, Norwalk holds its Oyster Festival.