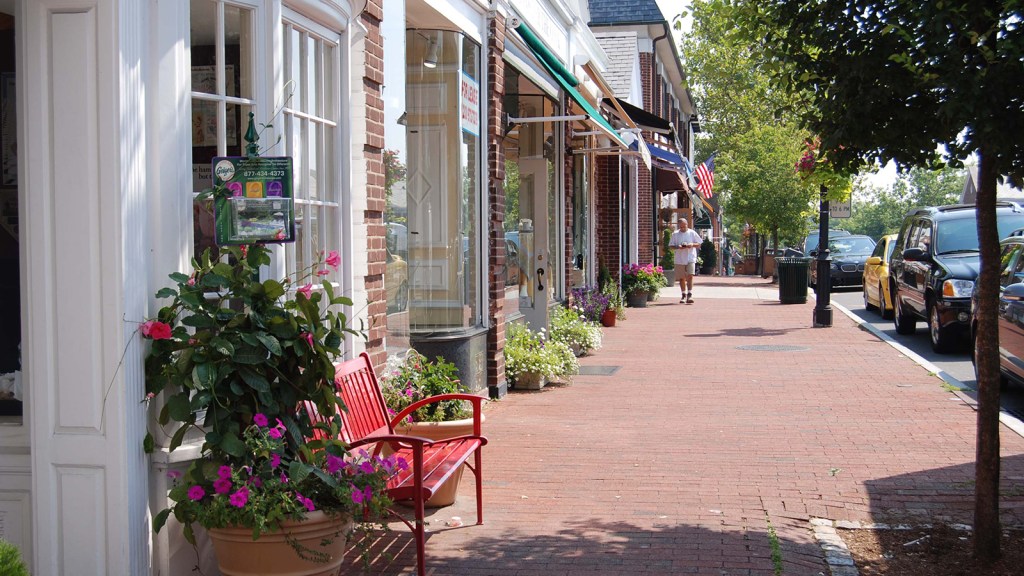 New Canaan /nuː ˈkeɪnən/ is a town in Fairfield County, Connecticut, United States, 8 miles (13 km) northeast of Stamford. The population was 19,738 according to the 2010 census.

The town is one of the wealthiest communities in the nation. In 2013, New Canaan was ranked the 9th wealthiest town in the nation on CNN Money’s list of the top-earning places in the United States and in 2008 it had the highest median family income in the country.

New Canaan has two Metro-North railroad stations: the New Canaan station and the Talmadge Hill station, both on the New Canaan Branch of the New Haven Line. Travel time to Grand Central Terminal in Manhattan is approximately one hour.

Many IDX providers allow you to create saved searches to link to. This can be for homes based on price range or property characteristics.